Lifetime ISA may be right for some but could be distracting, says poll

The new lifetime ISA (LISA) may be suitable for some people but could undermine pension savings, according to Aon Hewitt. 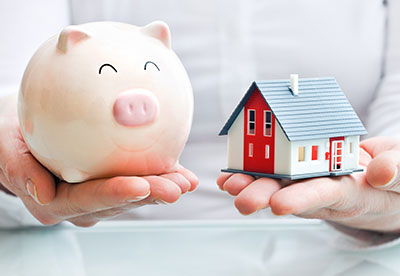 LISA was first announced by chancellor George Osborne in his latest Budget statement. Those under the age of 40 who open a LISA could save up to £4,000 each year and would receive a 25% bonus from the UK government on every pound they put in.

At a webinar organised by Aon Hewitt, more than half (58%) of the respondents thought LISA would not have a material impact on the opt-out rates of younger employees.

The poll, based on responses of 600 pension professionals, found only 2% believed the new system would have a significant impact, while 38% thought that the impact would be modest.

Kevin Wesbroom, the firm's senior partner, welcomed the product as a means of encouraging younger people to save early and said that combined with other saving approaches, this may be right for some people.

However, he added this could be an aberration as employees could choose instead to contribute to a LISA rather than to a pension.

He said: "The LISA may not be the right choice for everyone and for some young people this new system could be a distraction that could lead to millennials being left with insufficient savings in later life."

More than half of the attendees (56%) felt LISA was the start of a move towards a pension ISA. This is also known as TEE (taxed, exempt, exempt), where contributions are taxed upfront, but investment returns and withdrawals are tax-free.

Wesbroom said: "While the government might argue that it complied with the pre-Budget announcement that there would be no major changes to the pensions system, it is clear to most in the industry that the LISA could be the precursor to a full blown TEE system."

Aon's comment came after the decision from the Work and Pensions Select Committee to re-open its inquiry into auto-enrolment following concerns raised over LISA, their level of compatibility with auto-enrolment and the impact they could have on opt-out rates.

In evidence given to the committee, Huw Evans, director general at the Association of British Insurers, and Joanne Segars, chief executive of the Pensions and Lifetime Savings Association, were concerned people would choose LISA at the expense of matching contributions into their pensions.

The deadline for written submissions is 17 April.