Nearly half (45%) of 1,050 people aged 55 and over do not understand the difference between guidance and advice, according to a survey published by the Institute and Faculty of Actuaries (IFoA). 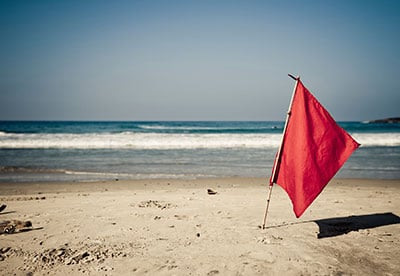 Under the rules of pension reforms, people aged 55 and over are entitled to a free guidance session from Pension Wise. They can also pay for regulated financial advice, which usually includes analysis by an expert of a customer's personal circumstances, followed by the recommendation of specific products or services.

The IFoA described the trend as "problematic" for those deciding whether to access either of these services, and their expectations of what they might get from them.

The report, which marks the first anniversary of the introduction of pension freedoms, also found awareness of the freedoms was high, with 73% aware of the changes.

Fiona Morrison, president of the IFoA, said: "There is some good news in the findings, with a high proportion of respondents being aware of the freedoms.

"However this knowledge doesn't appear to follow through to their understanding of the difference between the guidance that is provided through the government's Pension Wise service and regulated financial advice."

However, the IFoA found that "worryingly" only 21% felt that their defined contribution pot and state pension combined would be enough to live on for the rest of their life.

"This should be a red flag to policymakers who have been looking at how to incentivise people to save for their retirement," said Morrison.

"It clearly shows more needs to be done here to reduce the risk that people use up their savings too quickly in retirement and then have to fall back on the state for support."