The majority of the UK's ISA portfolios are in sectors with top risk ratings, but investors do not have the same requirements, a firm has warned. 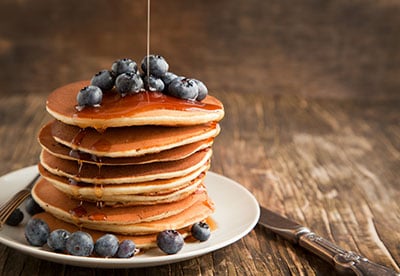 Online investment platform rplan.co.uk said 70% of portfolios were invested in sectors with risk ratings in a scale of five to six, based on the synthetic risk and reward indicator (SRRI).

The SRRI measures the volatility of a fund and its returns over a five-year period on a scale of one to seven, with one being the lowest risk and seven being the highest.

However, the firm said only 9% of 1,058 UK adults rated their appetites as being five and above, while the majority (24%) chose three. Another 21% stated four.

The average appetite for risk was rated at 2.56 but the overall ISA portfolio in the UK was invested in sectors at 4.82.

The firm argued that when risk data is available, people's investments would more closely align with their stated appetites. It said the majority (92%) of those who used the firm's risk level tool had their portfolio within one level of their requirements.

Nick Curry, director at rplan.co.uk, said: "Many investors in the UK are just not aware of how risky their investments are. Most providers do not display the risk ratings when people are buying funds and even when they do, ratings and other information can be hard to find.

"All fund providers should be displaying the risk levels of their funds clearly, both before and after investing. If necessary, this should be enforced by the regulator."

This article appeared in our March 2016 issue of The Actuary.
Click here to view this issue
Filed in
03
Topics
Risk & ERM