Half of new pensioners will get less than full rate

Some 55% of people retiring in the first year of the new state pension rollout will receive less than the full amount of £155.65 a week, the Work and Pensions Committee has found. 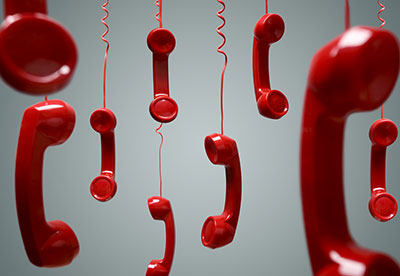 According to its final report on the new state pension inquiry, people set to lose out were those with fewer than 10 qualifying years of national insurance contributions, or with lower payments than they would have derived from a spouse's contributions under the existing system.

Entitlement rights derived from a partner's contributions will not be recognised when calculating starting amounts in the new state pension, which comes into force on 6 April.

The committee said only 13% of retirees would receive the full amount while 32% would get more.

Frank Field, chair of the committee, argued that while the new system is a "welcome simplification" of the current regime, the UK government's "failures of communication" meant many people did not understand it.

"The government seems to have managed to muddle its communications to the point where neither the winners nor losers yet know who they are," he said.

"There is no way that communicating changes which affect different groups very differently, over different timelines, should ever have been left to general awareness campaigns or happenchance."

The committee said the Department for Work and Pensions (DWP) should write to those individuals who stand to lose out under the new regime and clearly set out the person's circumstances, the projected entitlements and the means of improving them.

They also proposed a telephone hotline service for those who received the letters, with experts who can discuss the strategy for increasing payments.

In addition, automatic annual statements should be sent to those aged 50 and over, according to MPs.

The committee said: "By relying on individuals requesting a state pension statement or generating one on a website, the government risks missing those it most needs to reach".

The DWP said it would respond to the recommendations of the committee in due course.

The department argued that in 2014 it launched a campaign to raise awareness of the new system.

A spokesman said: "The new state pension reflects a bold move to create a system that is simpler and easier to understand and millions stand to gain from the changes, including women and the self-employed, who so often have lost out in the past.

"We are committed to ensuring that the public fully understands the changes being made to the state pension, that is why we launched a multimedia campaign in 2014, which will continue over the coming months and years."