Some 72% of people employed in financial services have not asked for a pay increase at all in the past three years, according to a survey. 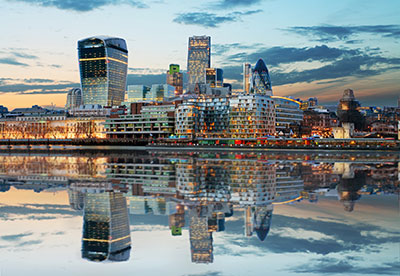 Based on a poll of 2,000 workers in the sector, the majority (49%) explained this was over concerns that their positions would be jeopardised. Another 44% feared of being rejected, while a similar proportion (41%) worried about their employer's reaction.

Randstad, which carried out the research, said only 6% of respondents had requested a pay increase each year over the past three years, while the remaining 22% had done so either once or twice in that period of time.

Tara Ricks, Randstand's managing director, said: "For whatever reason, a lot of financial services workers aren't proactively asking for the pay rise that many of them doubtless deserve."

The recruitment firm went on to say 77% of employees in financial services had received a raise, whereas for one in five respondents their wages had remained the same.

"The vast majority are getting a raise, but it's at the discretion of the employer rather than due to the employee's initiative," Ricks added. "For a sector as confident as financial services, this may come as a surprise."

This article appeared in our March 2016 issue of The Actuary.
Click here to view this issue
Filed in
03
Topics
Careers