The Work and Pensions Committee is investigating the possible effects of a policy that could allow women affected by the recent changes in accelerated state pension age to take early retirement. 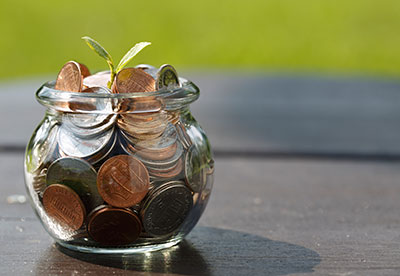 An inquiry has been launched following an interim report published last week, which proposed the idea.

This would mean some women could choose to take a state pension sooner than scheduled in return for lower weekly payments for the duration of their retirements.

The committee said the "reduction factor" used should ensure that, on average, over the lifetimes of the pensioners concerned, there would be no additional pension costs to the Treasury.

The MPs are inviting submissions which address issues including: short-term and long-term fiscal impact; who should be eligible and why; how the scheme should interact with pension credit and other benefits; and how uncertainty could be budgeted for and managed.

Tom McPhail, head of retirement policy at Hargreaves Lansdown, described the move as "forthright" and the committee seemed "determined not to let the government off the hook" on the issue.

"Working through the detailed implementation of this idea will be complex, in particular the interaction with any means-tested welfare entitlement. It also needs to be done quickly as the clock is ticking," he said.

The issue came following continuous complaints from women who were affected by a set of state pension age rises.

A series of parliamentary debates were raised around implementing steps that would help ease the women into retirement, but the Department for Work and Pension (DWP) refused to address the issues with state pension equalisation.

McPhail said: "This enquiry and the evidence presented to it may also prove relevant to the recently announced DWP review of state pension ages, to be conducted by John Cridland."

The deadline for written submissions is 10 April 2016.