Commercial insurance premiums in the US continued to moderate in the last quarter of 2015 but had yet to sink to negative territory, according to a survey conducted by Willis Towers Watson. 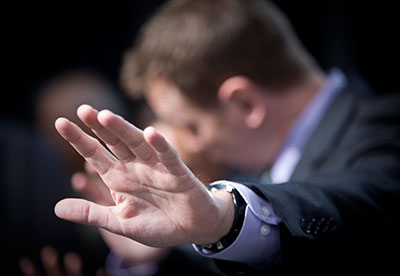 The study, which compared prices charged on policies during the fourth quarter of 2015 to those in the same period of 2014, explained that although figures increased in commercial car liability insurance, this was offset by changes for most other lines.

Based on data provided by 41 participating insurers in the US, the survey said workers' compensation, commercial property and directors' and officers' liability reported modest price decreases.

Alejandra Nolibos, director in Willis Towers Watson's Americas property and casualty insurance practice, said the survey suggested pricing could still be positive but the result could be different by line.

For instance, she explained high frequency of claims pushed up prices in commercial car covers, but directors' and officers' insurance was less affected due to market competition.

"This means a conclusion on pricing for the overall market is hard to interpret, but carriers continue to report modest claim cost inflation for most lines surveyed, which is keeping loss ratio movements in check," she said.