The Treasury has announced in the Budget statement plans to restructure the statutory financial guidance providers - the Money Advice Service (MAS), The Pensions Advisory Service (TPAS) and Pension Wise. 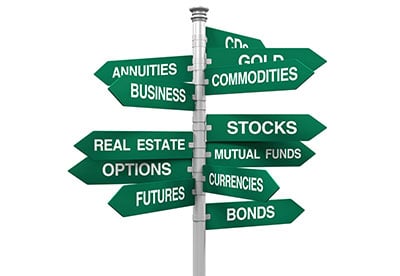 The decision is in line with a proposal for consultation, published on Wednesday, which indicates the UK government's wish to replace the three publicly funded bodies with a new model.

The proposal said there were both gaps in the guidance available to consumers and duplication of content within the three providers, "which is confusing for consumers".

The new model will replace MAS and merge the functions of TPAS and Pension Wise. It is made up of a pensions guidance body and a slimmed down money guidance body.

Malcolm McLean, senior consultant at Barnett Waddingham, said: "Hopefully the provision of a new pensions guidance body will streamline the service and enable consumers to receive answers to their pension queries in one place at all stages of their lives.

"It's clear that a substantially slimmed down version of MAS will emerge which implies some criticism of its performance to date."

Caroline Rookes, chief executive for MAS, said: "We will work with the government to fully consider the implications of this announcement. In the meantime we will continue to fulfil our statutory role to help people make the most of their money."

In line with the Financial Advice Market Review, published on Monday, the government will also increase the existing £150 income tax and National Insurance relief for employer-arranged pension advice to £500 from April 2017.

It will also consult on introducing a Pensions Advice Allowance.

"This will allow people before the age of 55 to withdraw up to £500 tax free from their defined contribution pension to redeem against the cost of financial advice," said the Treasury in its Budget documents.

The exact age at which people can do this will be determined through the consultation.

Nathan Long, senior pension analyst at Hargreaves Lansdown, said: "While the £150 limit has acted as a barrier for some employers to offer help in this area, there are not many who will have the resources to offer paid for advice for staff.

"Advisers already have the ability to take fees from client pensions to pay for advice and so any pensions advice allowance may just bring this more into focus. We expect to see limited advice propositions developed to cater for this new £500 allowance."