The insurance industry has criticised chancellor George Osbornes decision to increase the standard rate of insurance premium tax (IPT) by 0.5% to fund investment in flood defences. 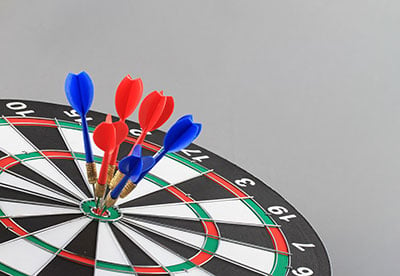 RAC insurance director Mark Godfrey said: "The chancellor clearly sees IPT as a soft target, presumably as a result of getting away with raising it last summer with very little complaint from consumers or the insurance industry."

In today's budget statement, Osborne stressed the need to raise the tax because existing budgets would not be enough for flood spending, adding: "That's a £700 million boost to our resilience and flood defences."

He also said an urgent review was already underway by the environment secretary and the chancellor of the Duchy of Lancaster on how the money is best spent.

Osborne's announcement on flood spending came after a series of extreme weather events taking place in December, such as Storms Desmond and Eva.

The British Insurance Brokers' Association was 'astonished' with the IPT rise and warned this would affect policyholders.

Mark Holweger, managing director at Legal & General, agreed this would ultimately impact customers, but welcomed the fact that the extra revenues would be diverted to flood defences.

He added: "As an industry we've benefited from several years worth of benign weather conditions, with the flooding we saw in 2015 more representative of a normal year. It is therefore vital that insurance companies are pricing for long term weather events."

Huw Evans, director general of the Association of British Insurers, described the news as "disappointing".

"Increased investment in flood defences is vital but should be part of core government expenditure, not an afterthought paid for by raising taxes on people and businesses who do the responsible thing in protecting themselves through insurance," he said.

"We will be examining the detail closely to ensure the revenue raised is actually spent on new flood defence schemes."