The Pensions Regulator (TPR) has warned a number of trustees they could face being fined for failing to complete their scheme return. 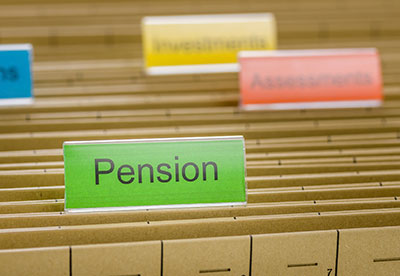 The regulator uses information from the scheme return to ensure the register of pensions schemes is accurate, to identify schemes which may present a potential risk to members' benefits, and to calculate levies due from the scheme.

TPR said it was concerned that in defined contribution (DC) schemes, some trustees were not meeting their basic duties by completing their return. The regulator would not comment on the number of scheme returns that were late but latest figures showed completion rates had fallen for the second year running, 18% down to January 2016 from January 2014.

The regulator is writing to a number of trustees who failed to complete their scheme return duties to warn them of the risk of facing a fine. It will consider publishing details of those trustees using its powers under section 89 of the Pensions Act 2014.

Andrew Warwick-Thompson, executive director for regulatory policy at TPR, said: "We are disappointed and concerned that despite the assistance we provide trustees, scheme return completion rates continue to fall at a time when the importance of accurate returns is greater than ever.

"Ultimately though we will act if trustees fail to complete their scheme return, which is designed to provide us with information about schemes and those running them, so that we can regulate them effectively. This is particularly important in the context of the new governance requirements and charge controls for DC schemes."