The rising cost of car insurance premiums is driving motorists to consider black-box policies, where fees are calculated based on data provided by telematics, according to a survey. 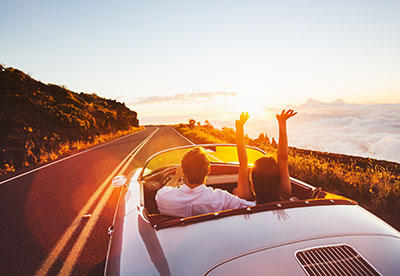 A poll of 4,832 UK adults found nearly 60% of drivers would consider adopting a black-box device in a bid to lower their premiums.

uSwitch, which carried out the study, explained in 2015 car insurance costs rose on average by 20%, partly because of the increase in insurance premium tax from 6% to 9.5%.

The price comparison site said this prompted more people to become interested in a black-box policy and reported a 66% increase in sales of telematics insurance over the past year.

The firm added, based on figures of 18-21 year olds looking to buy car insurance through uSwitch, young drivers could save on average £1,347 with the technology.

Rod Jones, insurance expert at uSwitch.com, said: "Younger drivers in particular can now prove their worth on the roads, having been penalised by their 'boy racer' peers for years. The little black box can make all the difference. As the technology bases premiums on actual driving habits, not generalised data, careful motorists can enjoy a substantial saving."

However, not all drivers are not convinced by the technology, with a fifth saying they would never consider taking out a black-box policy.

Of these, nearly half (46%) said this was because: "It's too much like big brother", and 13% did not want to be monitored by their insurance company.

Jones said: "For black boxes to appeal to all, the industry needs to convince motorists of how their personal data is used. Once drivers feel fully assured they aren't trading their privacy for cost savings, black boxes will be well and truly here to stay."