Women have 'barely half' the pensions of men, says TUC

Women have half the pension savings of men in defined contribution (DC) schemes, according to a report co-sponsored by the Trades Congress Union (TUC). 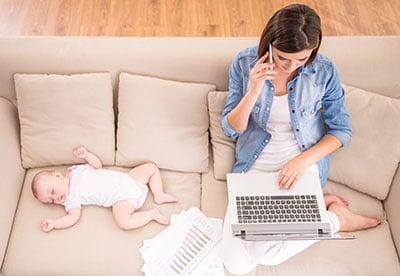 The study, carried out by the Pensions Policy Institute (PPI), shows that, on average, women have £7,500 in savings compared to men who have £14,500.

As well as women, the TUC noted "large pension disadvantages" for ethnic minority workers, carers and the self-employed.

Black pensioners receive £7,228 in state incomes. This is 16% less than the average and 20% less than their white counterparts, who get £9,048 from the government.

All the groups relate to the average pensioner, who has £10,500 in DC schemes and receives £8,632 per year in state pensions.

TUC general secretary Frances O'Grady said: "Everyone should have the chance of a decent retirement income, not just men in full-time employment.

"Women, carers and ethnic minority workers will continue to have a tough time in old age if swift action is not taken. We urgently need a debate on how unions, government and employers can work together to can build on the success of auto-enrolment."

According to the report, reasons for the disparities include workplace discrimination, job segregation and the lack of flexible working.

The document added that despite recent changes to state and workplace pensions, these divisions would remain unless the government takes further action.

Daniela Silcock, head of policy research at the PPI said the underlying causes of disparities could not be tackled solely through pensions policy.

She said: "They involve labour-market, social and regulatory issues related to inequalities experienced during working-life.

The report was co-sponsored by the TUC, Age UK, the Joseph Rowntree Foundation and The People’s Pension.