Two in five do not know their type of pension scheme

Two in five people do not know whether they are a member of a defined benefit (DB) or a defined contribution (DC) scheme, according to a report. 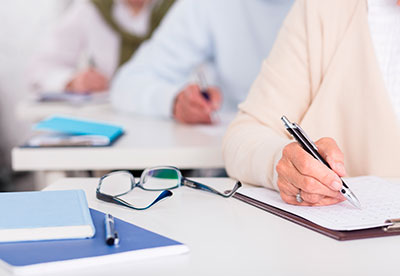 The study, commissioned by chartered accountants and business advisers Price Bailey, also found that among those not interested in pensions, lack of knowledge and understanding was the main barrier to actively engage in retirement planning, as cited by 37% of respondents.

Some 27% said they had more important priorities, while a similar proportion felt pensions were "too complicated". One in five thought their retirement was "too far in the distance" to worry about now, while 12% blamed lack of support to make decisions. One in 10 said they were not interested in pensions.

However, citing the Office for National Statistics, the firm said the average life expectancy for a 65-year-old is 21.2 years for men and 23.5 years for women, meaning two-thirds of those in the older age group risk underestimating the figure.

"These findings suggest a need for further information for pension scheme members about how long they might need an income during retirement, to help them make informed decisions as part of their retirement planning," said the report.

The survey also found that 60% felt their employer should be responsible for ensuring workers understand their workplace pensions. The same proportion said it was the employees' own responsibility. Nearly half (49%) also said the government played a role in ensuring knowledge.

Tom Freeman, partner at Price Bailey, said: "There is a clear expectation on employers to provide scheme members and employees with the education, information and access to advice in a clear, easily accessible form. This is vital to enable members to make informed decisions about their pension and to plan appropriately for their retirement, before it is too late."