Almost nine out of 10 employers (86.3%) want the UK government to abolish the tapered annual allowance for high earners, according to research. 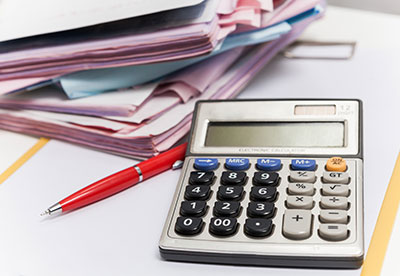 The cut in pension tax relief was first announced by chancellor George Osborne in his July budget statement, which reduces annual allowances from £40,000 to £10,000 for those earning between £150,000 and £210,000. This will be in a form of a taper, depending on income.

Hargreaves Lansdown, which conducted the survey, explained the tapering was based on total income. This includes variable payments such as dividends, bank interests, rental income and bonuses.

The firm said it would be "absolutely impossible" for the employer to know a worker's total income in advance of the end of the tax year. In addition, it will also be challenging for many individuals to know their total income.

The study, which surveyed 328 employers, found the matter could create problems with administration and communication between employers and staff.

For instance, it would be difficult for companies to communicate tax issues to affected employees without accidentally 'bombarding' lower earners.

Nathan Long, senior pension analyst at Hargreaves Lansdown, said: "The capping of tax relief for higher earners is causing bedlam for employers. Many are having to change whole parts of their reward package to help out just a handful of their most senior staff."

In a separate study, which is based on 343 responses from employers, 41% were considering new reward strategies for their highest earners.

Options include additional salary and making non-pension payments to alternative accounts such as ISAs to affected staff.

This article appeared in our February 2016 issue of The Actuary.
Click here to view this issue
Filed in
02
Topics
Investment