The UK economy benefits if the country remains in the EU as part of the worlds largest trading block, according to the Association of British Insurers (ABI). 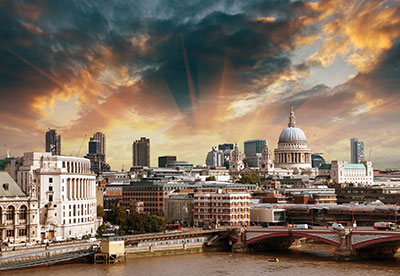 The ABI's call comes after the announcement of a series of reforms agreed by prime minister David Cameron and the European Council on Friday, concerning the UK's membership of the Union.

Huw Evans, director general at the ABI, argued that the country's economy and the insurance industry would benefit from staying in the EU as membership guaranteed the right to do business in 27 other countries "on an equal footing".

"The UK gains from this arrangement. We sell £21bn more in insurance and long-term savings products to the rest of the EU than they sell to us," he said.

"As a global insurance centre of excellence, the UK has a major influence in shaping the rules of the EU. And as the undisputed financial services centre of the EU, the whole of the UK is able to benefit from the jobs, tax revenue and economic prosperity this position brings."

The deal between the EU and the UK took place in a summit in Brussels between 18-19 February. It details a package of changes that will take effect if the UK votes to remain in the Union, including policies on social benefits, limits on free movement, competitiveness and economic governance.

Evans said: "The ABI welcomes the reform package and, in particular, the safeguards the prime minister has negotiated to protect the interests of non-Eurozone countries. This deal is valuable for the financial services sector.

"Whether to remain in a reformed European Union is a vital issue for this country and as the largest insurance and long-term savings market in the EU and a major employer and tax provider, it is important the industry contributes to the debate."

The prime minister has announced a referendum will take place on 23 June.