Nearly half of senior motorists who have serious medical conditions do not report them to the Driver & Vehicle Licensing Agency (DVLA), a survey has found. 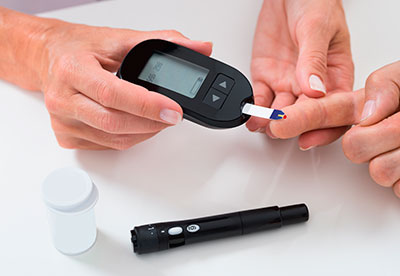 Based on a poll of 506 adults aged 65 and over, almost one in three had illnesses such as visual impairments, heart conditions or diabetes that should be reported to the DVLA. Of those, almost half (49%) admitted they had not done so.

The study, commissioned by Direct Line Car Insurance, found the most common reason was that drivers believed their medical status would not affect their driving ability, as cited by 57% of the respondents.

Gus Park, director of motor insurance at Direct Line, said: "Even those who feel their physical status won't affect their driving must still disclose their condition, as failing to do so means they risk a hefty fine and even prosecution if they have an accident."

Across the UK as a whole, 24% of drivers of all ages had 'notifiable conditions' but one in 10 (9%) failed to reveal these.

Park said the issue was particularly prevalent amongst older drivers, but the rules are the same for all motorists.

"Regardless of age, drivers that have a notifiable or worsening medical condition or disability must disclose this to the DVLA and also to their insurer to stay within the law," he said.

Those who do not mention their medical status to the agency and their insurer risk having their licence and policy invalidated, Park added.

Percentage of motorists over 65 with  'notifiable conditions':

This article appeared in our February 2016 issue of The Actuary.
Click here to view this issue
Filed in
02