A flat rate on pensions tax relief is likely to affect Britains 4.7 million self-employed, according to the TaxPayers Alliance (TPA). 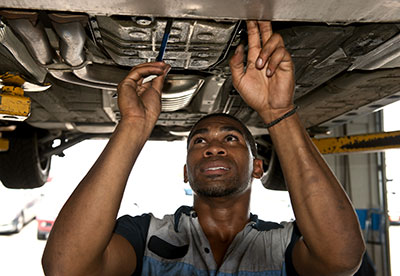 Ahead of chancellor George Osborne's next budget statement on 16 March, the think tank is calling on the government to rule out the idea of a single rate of tax relief on pension contributions.

The TPA said there had been widespread speculation about imposing a flat percentage at 30%, which it considered "unfair".

At present, taxpayers who contribute to pension schemes can claim back income tax at their marginal rate.

The TPA explained that the cost of relief on pension contributions and the amount of relief that goes to higher rate taxpayers was the "most frequently cited justification for a flat rate", but added: "The fact that more relief is given to those who pay more tax is hardly surprising."

It said a flat rate would penalise those with volatile incomes most, such as the self-employed. It argued that these people were likely to be older and closer to retirement, therefore, with less time to adjust to any changes.

"Switching to a flat rate of relief would further exacerbate the unfairness of a progressive tax system that sees those on volatile incomes taxed more heavily than those on steady incomes," said the TPA.

"The biggest losers would most likely be the 4.7 million self-employed who are older and closer to retirement than employees."

They further argued that the idea would require "vast amounts of complex legislation" and be "near impossible" in defined benefit schemes.

The TPA said there were already major changes taking place such as reductions to lifetime allowance, and a flat rate would add further confusion to the system.

"Significant reductions to the lifetime allowance and the tapering away of the annual allowance for higher earners have already punished prudent savers and created an uncertain pensions landscape," it said.

"A flat rate of tax relief on contributions would add further incoherence to what is already a chaotic system and punish those on volatile incomes. Relief should continue to be provided at marginal rates."

This article appeared in our February 2016 issue of The Actuary.
Click here to view this issue
Filed in
02
Topics
Regulation Standards