The Ministry of Justice (MoJ) has proposed placing restrictions on the level of fees that regulated claims management companies (CMCs) can charge consumers. 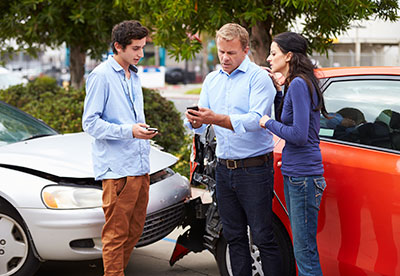 The MoJ said some CMCs were charging "high fees" of up to 40% of the final compensation that may be awarded. On average, customers are typically charged between 25% to 30%.

In addition, some of these firms appear to be pursuing a "high level of speculative claims and nuisance calls" to consumers.

For bulk claims, such as those from mis-sold payment protection insurance and packaged bank accounts, the government plans to cap the maximum completion fee to 15%, including VAT, and limit the charge for cases worth more than £2,000 to £300.

In addition, the MoJ plans to ban CMCs from receiving or making any financial payments for referring or introducing a customer to a third party.

They also suggested scrapping charges where it is identified that the consumer does not have a relationship or relevant policy with the lender.

For non-bulk calls, the MoJ plans to cap the maximum completion fee to 25%, including VAT, of the final amount of compensation awarded.

The government is also proposing to ban upfront fees for all types of financial cases, where CMCs ask to be paid before any work is carried out.

The ministry stated CMCs played no special role in the process.

"It is important that consumers who decide to use a CMC to pursue a financial claim receive better value for money and are not taken advantage of by companies that may add very little to the claims process in practice," said the MoJ in a consultation paper.

The consultation runs until 11 April.