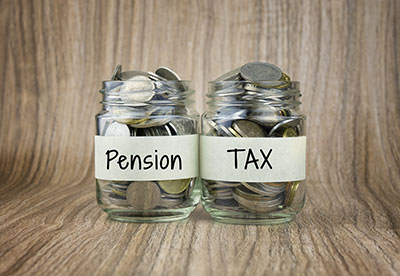 The consultancy said the concept of moving to a flat rate would penalise 40% higher rate taxpayers, as it would discourage them from putting aside sufficient funds for retirement.

The current system sees taxpayers receive relief at the highest marginal rate of the tax they pay.

According to the firm, the idea of a flat rate is currently being considered by chancellor George Osborne ahead of the next budget statement on 16 March.

Instead, the firm argued the chancellor should consider a capped rate over a flat rate.

"Clearly any system has to be sustainable, both now and in the future. A capped rate of relief gives the government fiscal control, introducing a controllable cap on pension tax relief which can be changed independently of income tax bands to help balance the books. It will also provide stable long-term costs as a percentage of GDP."

For employers and the pensions industry, he said a capped rate would be a "less disruptive change" than a flat rate and would provide a better approach for employers in managing retirement provision.

Noon added both employers and the industry were still adjusting to the changes from pension freedoms introduced in April last year.

"The infrastructure is largely in place to implement a capped rate of relief. Introducing a flat rate, on the other hand, would create considerable upheaval and cost," he said.