Marrying up data and tools necessary to get the most out of modelling, actuary says

A winning combination of both data and sophisticated models is needed in order to get the most out of data modelling, according to Aon Benfield. 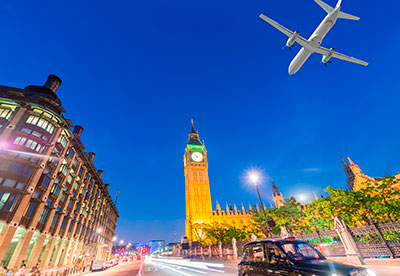 Irfan Akhtar, the firm's head of ReMetrica for life, health and pensions, said models had to be sophisticated enough to accurately reflect all key features of products.

As one of the speakers from the webinar Getting the most out of modelling, organised by The Actuary magazine, Akhtar added that there were cases where the tool is sophisticated, but the data is lacking, or conversely where data is available but the tool lets the modelling process down.

He said: "The relationship is obvious, data and tool should go together, but they should compliment each other. Are they at the right level? There is no point spending too much money on data when your tool cannot actually do the job or utilise it, and vice versa."

In order to extract the most out of modelling, Akhtar argued past data must be combined with expert judgment, adding: "There are some examples where the data may not be relevant. Future legislation changes, management decisions - they cannot be captured by past data."

He further stated that all modelling tools should be flexible enough to incorporate adjustments. These include those across business units such as composite companies and aggregation, and those that allow for margins and other contingencies, such as Solvency II.

Akhtar also outlined a number of new tools, such as telematics. "This records driving behaviour and rewards good drivers with a cheaper premium or rebates, but because it has a sensor built in, it can also record an accident and send the data to court or to the emergency services," he said.

Akhtar added that data could also be used to understand pandemic risks. Using flight data from more than 4,000 airports, he showed the movement of a disease can be defined based on connectedness rather than distance.

"For example, New York would be deemed more connected to London than many places in Europe, in other words, a disease could travel more quickly from there than from Europe," he said.

He also warned of the risks of tools overlapping and suggested consolidation for more consistent reporting.

"If you have more than one tool to do different modelling functions, maybe a consolidation is required or perhaps a more flexible tool to do one job in one go."

This article appeared in our February 2016 issue of The Actuary.
Click here to view this issue
Filed in:
02
Topics:
Risk & ERM