Pension schemes do not necessarily receive more value for money by paying actuaries more, according to a report by consultancy KGC. 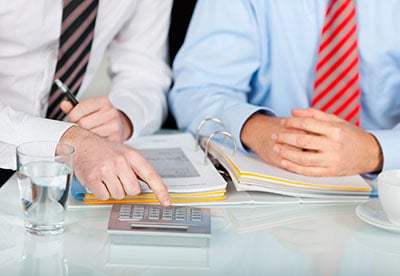 Its sixth actuarial survey revealed significant difference between the highest and the lowest fees charged to pensions, but the difference in services they receive could be relatively small.

Based on responses from 19 actuarial firms, the study found a scheme of 20,000 members could be paying twice as much for all core tasks, whereas it could be paying less than half to get 95.5% of services performed.

For smaller schemes, the difference between those paying the highest and lowest fees was 'significant'.

"It will come as no surprise that smaller schemes continue to fare less well," said the report.

KGC encouraged trustees and smaller pension plans to decide on the tasks that are more important to them and how their firm charge for non-core services.

Hayley Mudge, KGC's research analyst and report author, said: "Trustees should be cognisant of how much they are paying, what it is they are getting for it and what it is that they really want from their advisers and the service being delivered."

The survey examined fees across a range of services including annual actuarial, triennial actuarial tasks and triennial valuation.