The Economic and Monetary Affairs Committee (ECON) of the European Parliament has approved the revised Institutions for Occupational Retirement Provision (IORP) Directive, on a vote of 47 to three. 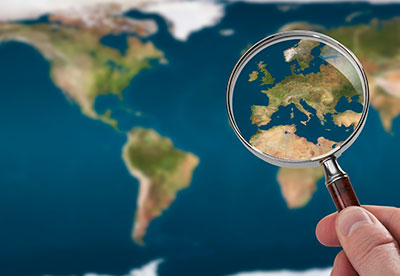 IORP is a EU-wide directive to harmonise pension schemes across member states. It was first introduced in 2003, but revised in 2014.

According to the European Parliament, the revision aimed to improve the governance, risk management, transparency and information provision of IORP and to help increase cross-border activity, strengthening the single market.

Joanne Segars, chief executive at the Pension and Lifetime Savings Association, said: "MEPs have made a solid job of improving this new directive, which now looks simpler and more flexible than when it was first proposed by the European Commission."

PensionsEurope welcomed the agreement, describing IORP II as "a much more practicable, proportionate and less prescriptive" proposal, with more flexibility for member states.

But it added countries should be given the necessary scope to tailor requirements, taking into account the differences between systems.

Janwillem Bouma, chair of PensionsEurope, said: "IORP II is about better governance and disclosure. It is important to take into account different types of pension schemes, as well as the role social partners have and the differences in social and labour law."

Segars warned the pensions industry was "not out of the woods yet" for two reasons.

"First, there are still some points that need to be addressed, such as the persistent references to a future solvency regime and the very tight 18-month timescale for implementation. Second, there is plenty more negotiation yet to come," she said.

IORP is a framework designed to secure the retirement income of European citizens.

According to PensionsEurope, the rule lays down that pension funds should: Have sufficient assets; possess professionally qualified governing bodies, sound administrative procedures and adequate internal control mechanisms; and be transparent by clearly communicating to plan members the target level of benefits, risk exposure and investment management costs.