Prolonged period of low interests rates will create significant future challenges to the strength of pension schemes, according to the European Insurance and Occupational Pensions Authority (EIOPA). 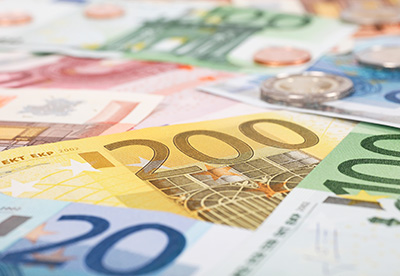 Based on the results of its stress test, defined benefit (DB) and hybrid schemes appeared to be vulnerable to a sudden drop in interest rates, an increase in inflation, and to a severe drop in asset prices.

However, comparing with these scenarios, the schemes demonstrated relative resilience to a permanent decrease of 20% in mortality rates.

EIOPA said for these schemes, pension levels strongly depended on the time which plan members have before retirement.

Eldest members have the highest pension wealth and the least time to recover from price falls of assets, while the youngest are most heavily impacted by long-term low return on assets, according to the watchdog.

Gabriel Bernardino, chairman of EIOPA, said: "While pension plan liabilities have a very long-term nature, it is important that supervisory regimes are prepared to deal with these stresses in a transparent way, be it through appropriate recovery periods, the role of pension protection schemes, increased sponsor's contributions and/or benefit adjustment mechanisms.

"Further work needs to be done to analyse how prolonged adverse market conditions will affect the sponsors' behaviour and the possible consequences for financial stability and the real economy."

The aim of EIOPA's stress test was to access the resilience of DB and hybrid schemes against adverse market scenarios and increased life expectancy and to identify potential vulnerabilities of DC schemes.

The exercise was conducted in 17 countries with pension assets worth more than €500m (£361m), covering at least 50% of their national market.