UK is under-prepared for retirement

The UK is not doing enough to save, as it is revealed that 27% of people have no plans for their retirement income, according to a survey. 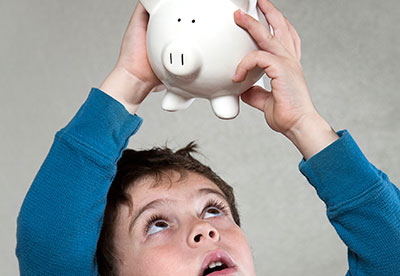 A poll of more than 2,000 UK adults found a quarter of respondents were relying mostly on their workplace pension for their retirement while 17% counted on the state pension.

Nutmeg, which commissioned the research, also said younger people were less likely to rely on government incomes, with only 8% of those aged between 18 and 34 saying they would rely on it, compared with 25% of people aged 55 and above.

CEO of Nutmeg Nick Hungerford worried that the country as a whole was 'under-prepared' for retirement.

"We expect people to be so much more self-reliant, yet public understanding of retirement planning is so low. With pensions freedoms, and the increasing state retirement age, we had hoped that the game had changed - but people are still playing as if it hasn't," he said.

Hungerford added the current policy for pensions was "not sustainable" and this could add pressure to those still working.

He said: "Pensions are too generous for those that are now retired, or put another way those still working are not saving enough."

His comment follows MP’s decision to launch an inquiry into wealth disparity between generations. The government's policy on triple lock, which guarantees state pensions rise in line with either inflation, wages or 2.5%, whichever is higher, has been criticised for being too expensive to maintain.

"There will not be money left in the government coffers for anyone under 50 and policy-making is skewed toward the 'grey vote', so don't expect a change anytime soon."