London postcodes have the highest rates of burglary claims in the UK, with South Tulse Hill and Dulwich taking number one spot, according to MoneySuperMarket. 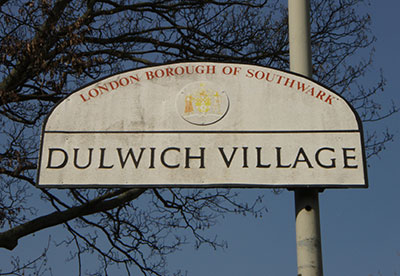 Based on two million home insurance quotes run on the price comparison site over the past two years, the SE21 area has had 61.2 claims per 1,000 quotes.

The research, which identifies postcodes with claims over a five-year period for theft of contents, showed 16 out of the top 20 burglary hotspots were located in the capital.

Outside London, West Bromwich (B70) was ranked at 11th place, with 45.5 claims per 1,000 quotes. Chorlton-cum-Hardy in Manchester (M21) came at 15th, followed by Hawksworth and Kirkstall in Leeds (LS5). Olney in Milton Keynes (MK46) was ranked in 20th position.

Kevin Pratt, consumer affairs expert at MoneySuperMarket, said: "Burglars have two thoughts uppermost in their minds: where am I most likely to find something worth stealing and where am I least likely to get caught?

"Our findings suggest thieves favour busy urban areas where strangers are unlikely to be spotted and it's easy to make a quick getaway. But leafy suburbs are also heavily targeted, with burglars following the money to affluent areas."