Pension managers believe changes in governance over the past five years have not improved member outcomes due to increasing complexity and compliance requirements, according to a survey. 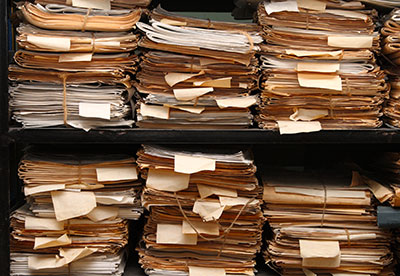 A poll of 99 UK-based pension managers and fund trustees reported that 94% believed compliance requirements around governing defined contribution (DC) schemes would increase in the next decade.

The survey, which asked respondents for their predictions around the future of DC governance, found 96% believed complexity would increase for members.

The research, carried out by LifeSight, Willis Towers Watson's UK DC master trust, reported regulatory change was the major concern for respondents, with 53% citing legislation and regulation as the main barriers to better governance.

The survey also revealed that just 8% of respondents were targeting drawdown as their default investment strategy, despite its popularity with members.

More than a third (35%) used annuities as the primary focus of their investment strategy. However, more than half (53%) felt members needs had "dramatically changed" as a result of the pension freedoms.

Fiona Matthews, managing director of LifeSight, said despite members wanting to see more of a focus on the quality of their retirement, governance was focused on compliance and managing risks.

"Across the industry, we need to help pension managers and trustees to navigate the increasing complexity so that good governance leads to good member outcomes," she said.

With increasing complexity in regulation and legislation, the survey further revealed that of those representing trust-based pension plans, 79% believed their own type of schemes would be less prevalent in the next 10 years. A similar proportion (74%) predicted master trust schemes would be more common.

Matthews said: "Going forward, as master trusts become more prevalent, the onus will be on pension providers to use personalised and interactive communications to engage members in their pension, and provide readily accessible support that members desperately need.

"To do this effectively, schemes must move beyond the burdens of compliance and admin and direct their focus on improving member outcomes; communicating and demystifying complex issues and helping members better understand the choices that they're making."