FTSE 250 DB pensions could die out by next year

All open defined benefit (DB) schemes amongst FTSE 250 firms could be extinct within a year, according to JLT Employee Benefits. 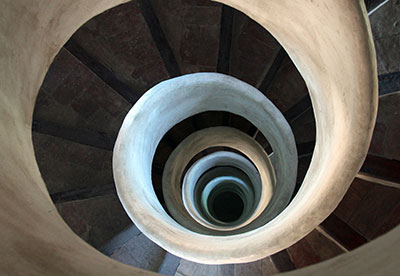 Latest figures showed total disclosed liabilities of these firms had increased to £81bn as at 30 June 2015, up from £75bn in the year before.

Although many attempted to limit liabilities by closing schemes to new entrants or to existing members, JLT Employee Benefits said this "had little impact" as changes in economic conditions and increasing life expectancy caused the "spiralling growth" in liabilities.

The overall funding position of these schemes had "consequently worsened", with the total deficit at 30 June 2015 estimated at £12bn, which was £3bn more than it was the previous year.

Out of the 250 firms, only 28 disclosed a surplus in their most recent annual report and accounts, and 111 reported pension deficits. The remaining 111 firms had neither a surplus nor a deficit.

Charles Cowling, director at JLT Employee Benefits, said: "The ongoing spend and service costs on DB pensions before any allowance for deficit spending is a burden that many boardrooms would like to remove altogether. The impact on corporate decision-making for those companies with significant pension schemes liabilities should not be underestimated.

"With spiralling liabilities and yet more adverse regulations coming into effect from April, such as new tax rules and the end of contracting-out, we believe that the majority of FTSE 250 companies will cease DB pension provision to all employees within 12 months."

This article appeared in our January 2015 issue of The Actuary.
Click here to view this issue
Filed in
01
Topics
Investment