More people 'worse off' under new state pension over time

More people will receive less state pensions under the new regime than they would have received under the current system by 2060, critics have said. 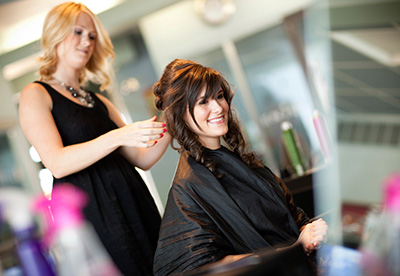 Tom McPhail, head of retirement policy at Hargreaves Lansdown, said those who would benefit from the new system were mainly women, the low paid and the self-employed, but in the longer term more people would lose out.

He said: "This policy is cost-neutral, which always meant there were going to be losers as well as winners. The further into the future we go, the more losers there are."

McPhail's comment comes after a report published by the Department for Work and Pensions (DWP) which looks at the impact of the new system on individuals in a long term.

The DWP claimed 75% of women and 70% of men were set to "notionally gain" from the new system over the first 15 years of the implementation of the new system.

However, the department acknowledged the proportion of beneficiaries would gradually diminish over time, falling to around two-thirds by 2040 and just over half by 2050.

By 2060 around 45% of people will receive approximately £13 a week more from their state pensions, while the remaining 55% will be roughly £16 a week worse off.

Chris Noon, partner at Hymans Robertson, agreed the majority of the workforce would be "significantly worse off".

He added: "It's more important to tell those who are set to lose out that they will so that they can make up the shortfall and have time to do so. Two thirds of people in private sector defined contribution arrangements do not save enough. Generally speaking it's private sector workers who will be worse off under the new regime."

The issue follows concerns around wealth disparity between generations, which prompted the Work and Pensions Committee to launch an inquiry to investigate the matter.

A spokesman at the DWP said: "Millions stand to gain from the changes to the new state pension, including women and the self-employed, who so often lost out in the past.

"Future generations will also benefit throughout their careers, with workplace pension savings expected to increase by £15 billion every year by 2019/20."