Prices for comprehensive car insurance have continued to grow in the last quarter of 2015, with drivers paying on average 13.2% more than they were the year before, research has found. 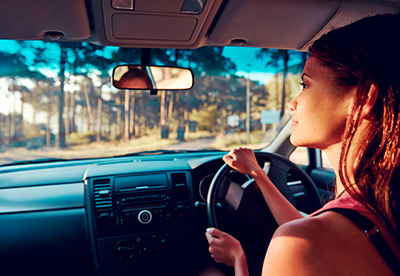 According to the latest Car Insurance Price Index, produced by Confused.com and Willis Towers Watson, the average price has now reached £672. The increase is the biggest recorded by the index since 2011.

Stephen Jones, UK head of property and casualty pricing at Willis Towers Watson, said: "The recent increase to insurance premium tax along with inflationary pressures on claims costs, especially to vehicle damage repair costs, have been the major factors driving up prices.

"Even though improved vehicle safety features will very likely reduce claims frequency in the longer term, the immediate effect of installing expensive accident avoidance technology, often positioned in those parts of the car most vulnerable to impact damage, is higher repair costs."

The index also revealed that drivers aged between 17 and 20 had benefited from the lowest increases in the past 12 months, with women in this age group experiencing annual price rises of just 3.9% to £1,558.

But it added that almost every other age group had been affected by "double-digit increases", with female drivers aged over 71 getting a 19% annual rise in prices to £360. Male drivers aged between 61 and 65 saw the biggest quarterly increase of 10.2% to £437.

The cost rose across all regions, but drivers in Northern Ireland were "worst off" with their premiums rising on average by 18% over the past year, an increase of £125 to £810.

Steve Fletcher, head of data services at Confused.com, said: "Unfortunately for motorists, we've now seen 11 consecutive months with no premium decreases, which would suggest that the trend is likely to continue. If this is to be the case, we would expect the average comprehensive cover premium to soon exceed the £858 per year high we saw during 2011."

The increase of insurance premium tax was introduced in November and was announced by chancellor George Osborne in his July budget statement.