One in four advisers earns average turnover of £1m a year

Some 26% of financial advisers are enjoying an average annual turnover of more than £1m due to pension reforms, according to a survey. 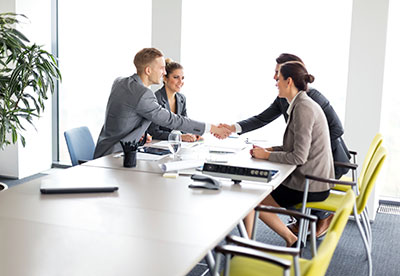 In a poll of 1,865 advisers and paraplanners, the vast majority (72%) said that recent reforms served as key opportunities and had a positive impact on their business.

The survey, conducted by Aviva, said a significantly large proportion (67%) of respondents considered pension freedoms to be their biggest opportunity over the next 12 months.

Tim Orton, CEO at Aviva Adviser Platform, said: "It's been nine months since the pension freedoms came into force, which has gone extremely quickly for providers and advisers, who have implemented proposition and process changes in a short space of time."

Advisers had changed how they do business in response to the freedoms, with 44% having replaced the tools that they use due to the reforms, and a further 14% are planning to do so. However, one in five had not reviewed, or planned to review, their due diligence in light of the reforms.

"It's notable that a number of firms haven't reviewed their due diligence since pension freedoms were introduced, and I would advocate this as the changes to potential customer groups and requirements have been significant," Orton said.

The survey also found the reforms had posed new challenges for advisers. Two in five would be reluctant to advise on certain scenarios such as defined benefit transfers, and withdrawing their whole pension fund as cash. Others said they would turn away insistent clients, and new clients who want to take their pension as cash.

This article appeared in our January 2015 issue of The Actuary.
Click here to view this issue
Filed in
01
Topics
Life insurance