Nearly half of people taking drawdown do not use advisers, says FCA

Some 42% of drawdown customers do not use an adviser, the Financial Conduct Authority (FCA) has said. 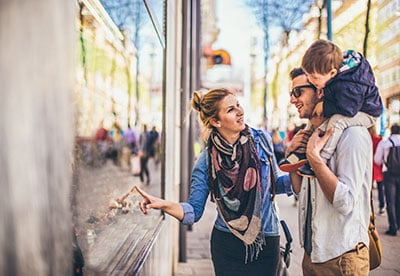 Its report, which examines consumers' trends in accessing their pensions between July and September following pension freedoms, found that of all retirement products, those opting for drawdown were most likely to have used a regulated adviser, with 58% using an expert.

For annuities, 37% of purchases were made through an adviser. Across all products and withdrawals, those with larger pots were more likely to have used a professional.

The report, which is based on data from a sample of pension providers covering 95% of defined contribution schemes, also highlighted that only 17% of customers confirmed they had used Pension Wise.

Rona Train, partner at Hymans Robertson, said the low uptake of the service could add pressure on trustees and companies in their role of helping people before and during retirement.

She said: "These findings reveal stubborn cracks in the pension freedoms that can't be fixed with a plaster. Low uptake of the Pension Wise service remains a particular concern. It also adds pressure on trustees and companies to help members before and during retirement, ensuring they make the right choices."

During the same period, 178,990 pensions were accessed by consumers to take an income or fully withdraw their money as cash. This is a 13% drop from the 204,581 in the previous quarter, according to the FCA.

The majority of consumers stayed with their existing pension provider, with 58% drawdown and 64% annuity holders doing so.

Tom McPhail, head of retirement policy at Hargreaves Lansdown, said: "Market competition appears not to be working, with fewer annuity purchasers shopping around."

He explained that the failure of shopping around could lead to an accelerated run-down of savings.

However, Train said this could work, adding: "The majority of retirees continue to use their existing provider and this could increase as providers smooth out the transition from pre- and post-retirement. That isn't automatically a bad thing, as long as that provider satisfies the trustees and company sponsoring the pension scheme. Ongoing, good due diligence will be key."