Vacancies in the non-life sector have grown faster than those in life insurance over the past year, according to a report produced by HFG and Vacancysoft. 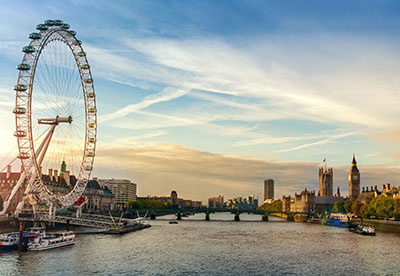 The recruitment firm said vacancy volumes as a whole were higher in 2015 than in 2014, with non-life vacancies increasing by 46% compared to 19% in the life market.

HFG, which produced the report with data provider Vacancysoft, explained that Solvency II had a "significant effect on demand" in the market as a whole, but there had been less activity in life insurance because of market consolidation.

The report, which analyses online career activity in the UK dating back to 2014, found that within the actuarial market, pricing roles accounted for 50.6% of all non-life vacancies, up from 48% in 2014.

With life insurance, pricing was also in demand but took up a smaller proportion, at 23%.

HFG said: "From our exposure to the whole market it is clear that Solvency II has had a significant effect on demand for some time. With consolidation, a major factor across the industry, the life market has seen less activity in this period and this is unlikely to change, with life insurers still driven by the cost agenda."

It also added that as the non-life market was more dominant in London, it was easier for those in the sector to change roles.

Within the capital, 47% of all actuarial vacancies advertised were non-life, compared with 32% in the life sector.

Outside London, non-life roles in the South East accounted for 27% of vacancies advertised, against 33% for life insurance.

In the South West, 15% of roles within the non-life market were advertised compared to 22% in the life sector.

"The London-centric nature of the non-life industry does mean it is easier to change roles and therefore volume of movement is always higher than in the life sector," HFG said.