A third of companies are revising their benefit packages for higher earners due to new restrictions on the amount people can pay into their pensions per year tax free, a PwC survey has found. 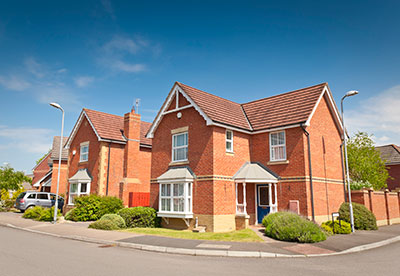 Of the 130 firms polled, 26% would be reviewing the role of pensions for all employees as a result of changes to annual and lifetime allowances.

From April 2016, the current £40,000 annual limit will be reduced to £10,000 for those with an annual gross income of more than £210,000. This will come in the form of a taper as announced by chancellor George Osborne in his July budget statement.

This is based on total income, which includes earnings from other non-employer-related sources such as property. PwC calculated that anyone earning more than £90,000 a year could potentially be affected by the changes.

The firm also said the limit would act as "a further catalyst" for companies to close their defined benefit (DB) schemes. Three in 10 of the companies that provide DB pensions were considering closing future accrual for scheme members.

More than a third (35%) had decided to implement cash allowances. For the companies that have closed to new entrants, but remain open to accrual, half were in discussion to offer cash allowances.

Those with defined contribution (DC) pension schemes were also considering their options. One in two were in discussions to offer cash as an alternative to their affected employees, while 42% considered restricting contributions to prevent their employees breaching the annual allowance threshold.

Philip Smith, head of defined contribution pensions at PwC, said pensions would play a "much smaller role in the reward packages" of higher earners in the future.

"This could have a knock-on effect for all employees, as a significant proportion of decision makers will be disenfranchised from pension saving. Over the long-term this cannot be a good thing," he said.