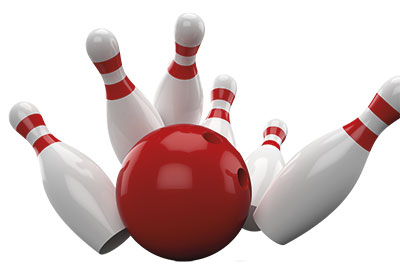 On 18 June, 14 teams battled it out to be crowned SIAS bowling champions 2015 at the annual SIAS bowling tournament held at Elephant and Castle Palace Superbowl. Each team was allocated a lane and bowling swiftly began with a practice game.

There was some impressive bowling on show, with the winners 'Easy Tiger' from 'MetLife' scoring 639 over two games, followed by 'Strike-ers', also from 'MetLife', and then 'Glorybowl' from Willis following in third.

At the other end of the spectrum, the wooden spoon was given to 'Split happens' for their score of 355 over two games. On the bright side, they also won best team name.

Many thanks to all the teams and Palace Superbowl for making the evening a success. We look forward to you joining us next year. 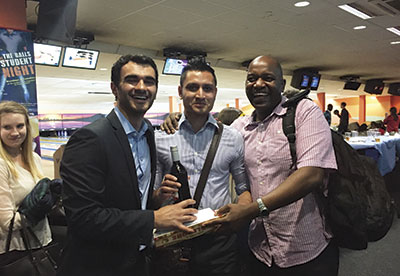