Insurers and reinsurers in the UK have invested £3bn in the Solvency II directive, according to the Association of British Insurers (ABI). 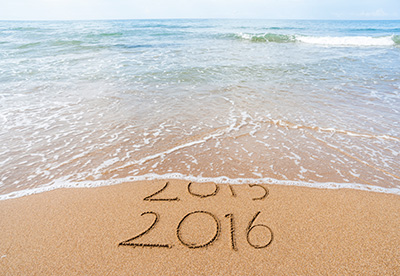 The money was used for preparation and transitioning to the directive. The ABI said Solvency II (SII) had been more than 10 years in the making and UK was "well prepared" and ready to implement the regime from 1 January 2016.

The association added customers would not notice any difference with their existing cover or when buying new products. It also said the UK currently holds "high levels of capital" and was confident this would continue after the implementation.

Huw Evans, director general at the ABI, said: "The UK industry has high levels of capital already, so policyholders can be reassured that they will not notice a difference in the transition. The new regime will ensure customers can continue to have confidence in the products they buy, and know their claim or annuity will be paid."

Earlier this month the Prudential Regulation Authority published a list of 19 UK insurers whose internal or partial internal models had been approved. The ABI said this was three times more than any other EU state.

Rating agency Fitch said that outside the UK some firms' models had already been approved but many were still waiting for decisions from their regulators. It did not expect solvency metrics to be comparable between insurers, given the different approaches being used.

"As well as differences between internal models and the standard formula, some will use various transitional measures and we believe some regulators are taking a much tougher stance than others in how they interpret and apply SII," said the rating agency.

Fitch believed the end of 2015 would not mark the end of model developments because more firms planned to apply for approval in 2016, and those already using approved models would make changes.

It said: "UK insurers in particular will continue restructuring certain asset portfolios, such as equity release mortgages, to make more of their balance sheet eligible for the matching adjustment, strengthening their Solvency II metrics."

This article appeared in our December 2015 issue of The Actuary.
Click here to view this issue
Filed in:
12
Topics:
General Insurance