Women born in England in 2064 can expect to live to 100 years of age, according to official figures. 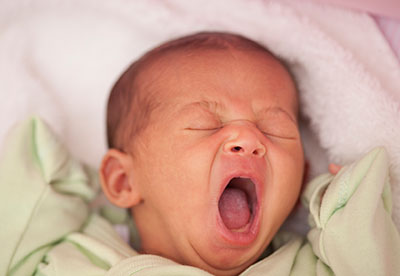 The Office of National Statistics (ONS) said male counterparts born in the same year in England could expect to live for 97.6 years.

Of the four countries in the UK, England has the highest longevity for both genders, with Scotland the lowest. Female life expectancy at birth is projected to reach 99 years in Wales  and Northern Ireland, and 98 years in Scotland.

For males the projections are slightly lower at 97 years in England and Wales, while Northern Ireland  stands at 96.9 years and Scotland 96.1 years.

However, the ONS said these were cohort life expectancy projections, not period life projections, where life spans were estimated to be around 10 years lower across the four countries for both genders.

According to the ONS, period life tables deal with current mortality rates only, and no assumptions are made about future changes. Cohort life tables are calculated using age-specific mortality rates which allow for known or projected changes in mortality in later years.

Tom McPhail, head of retirement policy at Hargreaves Lansdown, said: "The inevitable consequence of this trend is that the state pension age will have to rise faster, sooner."

David Bogle, mortality expert at Spence & Partners, stressed the importance of understanding longevity risk and ensuring enough money is set aside for retirement.

"People need to start understanding how their retirement prospects will be impacted by uncertainty around their own life expectancy," he said.

"Unfortunately we just don't expect to live as long as we will, and it is crucial that this is factored into everyone's retirement planning."