Improvement on mobile phone insurance is needed for 'many', says FCA

Mobile phone insurers need to improve their practices on providing fair outcomes to customers, according to a follow-up review by Financial Conduct Authority (FCA). 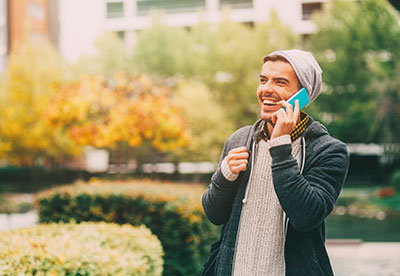 Based on an initial report into mobile phone insurance, the regulator said some firms had delivered better outcomes to consumers but many still needed improvement.

In a sample of 14 firms, including both insurers and intermediaries, the three best performing firms took on average four days to process claims. The majority of claims (91%) from these firms were accepted and paid, and only 7% of claims were withdrawn or not completed.

In contrast, the three lowest achieving firms took on average 18 days to process claims. They accepted and paid 54% of claims, and withdrew or failed to complete another 39% of claims.

The FCA said the figures indicated better outcomes were delivered by firms who had acted on the regulator's recommendations.

The regulator also said it would continue to work with firms to ensure they meet its expectations, and "take appropriate action using the full range of regulatory tools available".

"The report makes specific reference to the possibility that enforcement action may follow against some firms."

The initial report, published in June 2013, identified a number of practices within the market that were leading to "poor outcomes for consumers", including "poor sales practices", and "slow and unfair" claims handling.