Confusion remains for over 55's on arrival of new state pension

Only 65% of people aged over 55 are aware the new flat-rate state pension will be introduced on 6 April, according to Aviva. 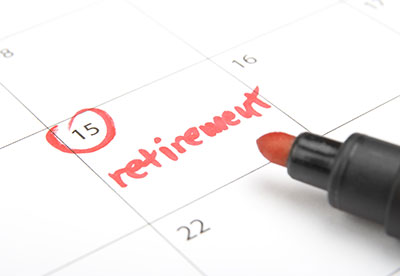 Its latest retirement report, which examines over 55s' attitudes to the state pension and its importance to them, showed a quarter (24%) were completely unaware of the change, and this rises to 27% among 55 to 64 years olds.

Based on a survey of 1,232 people over the age of 55, the report also found "significant confusion" about who is not affected by the change. One in six over 75s (16%) believed they would receive the full flat- rate state pension, which has a qualifying age of 65 or less for men and 63 or less for women. This means those aged over 65 will not qualify for the new system.

Even among those aged between 55 and 64, 42% were unsure if they would receive the full flat-rate payment. The firm said the findings highlighted the importance of communicating with consumers about the new system.

So far the UK government has issued 500,000 personalised statements to individuals telling them where they stand.

But Malcolm McLean, senior consultant at Barnett Waddingham, criticised the government for having "badly handled" its efforts to communicate with the public about the full effect of the changes.

He said: "Statements, for example, that there was to be a new 'more generous, flat-rate, easier-to-understand' state pension were extremely misleading and it was never made clear that on cost grounds there had to be some losers as well as winners".

Aviva also reported fewer women than men were aware of gender equalisation of state pension age taking place, with 57% of women knowing about the change compared with 62% of men.

The insurer said women were twice as likely as men to disagree with this policy when prompted for a view, with 10% of women disagreeing compared with 5% of men.

Clive Bolton, managing director for retirement solutions at Aviva UK Life, said: "It is clearly an ongoing challenge to communicate the impact of changes to state provision, and we all have a role to play in ensuring that consumers have a better understanding of their pension.

"In particular, there are major gaps in awareness of age and gender-related changes to the qualifying criteria, especially among those people whose plans may be most affected."

This article appeared in our December 2015 issue of The Actuary.
Click here to view this issue
Filed in:
12
Topics:
Pensions