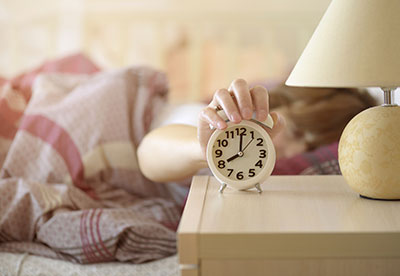 The regulator described IRM as a tool that helps trustees identify and manage the factors that affect the prospects of meeting the scheme objective.

TPR said the guidance would help trustees to assess, prioritise and manage three fundamental risks to DB schemes: their employer covenant (the employer's legal obligation and financial ability to support the scheme now and in the future), investment and funding risks.

Andrew Warwick-Thompson, executive director at TPR, said: "IRM is about more than merely understanding risks. It concerns managing them. Our guidance sets out how trustees and employers should be thinking about risks materialising and how to manage their possible impact."

TPR has previously conducted research on the skills and competencies of trustees. It confirmed it had started "an open debate with industry about what a 21st century trustee should look like".

Warwick-Thompson added the guidance was produced in response trustees' call for help to improve their knowledge in this area.

Darren Redmayne, head of Lincoln Pensions, described the guidance as a "wake-up call" to schemes that have yet to properly understand the strength of their covenant, adding: "If you don't understand the ability of your sponsor to underwrite risk, then you can't undertake IRM.

"The Regulator could not be clearer about the three fundamental risks of covenant, investment and funding faced by DB schemes and the need to manage them in a joined-up way."

Julia Dickson, partner at PwC's pensions credit advisory team, called the document "helpful" and while detailed, it was "not overly prescriptive".

"The Pensions Regulator has set out five key areas that trustees and employers should focus on which usefully clarifies what is expected," she said.

"Detailed IRM exercises allow the trustees and sponsors to have a framework to monitor changes in asset, funding and covenant positions more frequently than every three years. And then react quickly to any real changes, while avoiding knee-jerk reactions to the inevitable shorter-term fluctuations."

This article appeared in our December 2015 issue of The Actuary.
Click here to view this issue
Filed in
12
Topics
Risk & ERM