The Financial Conduct Authority (FCA) is looking to require insurers to disclose details of last year's premium on renewal notices. 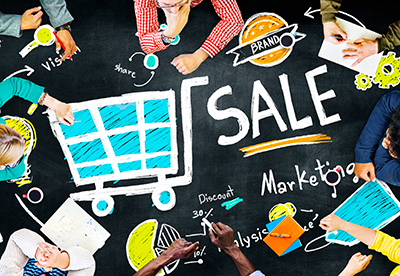 The proposals are aimed at addressing concerns that some consumers pay higher prices if they stay with the same provider, particularly over a long period of time.

The regulator said it had found evidence of "low levels of consumer engagement, switching, and a lack of competition" when some types of policies were renewed.

Christopher Woolard, director of strategy and competition at the FCA, said he hoped the proposals would encourage more people to shop around for the best product.

Last year the FCA launched a randomized controlled trial with more than 300,000 consumers across the UK and found that the previous year's premium on renewal notices prompted between 11% and 18% more people to either switch provider, or negotiate a better deal when prices 'sharply' increased.

The consultation paper also recommended insurers identify and prompt consumers who have renewed the same products four times or more. Other proposals include improving firms' processes around renewals, and guidance that firms maintain records of past premiums.

Huw Evans, director general at the Association of British Insurers, said it would improve customers' engagement but warned it would take time to implement the change across the industry.

"We will work closely with the FCA to ensure this welcome reform is delivered on a realistic timescale," he said.

Simon McCulloch, director of insurance at comparethemarket.com, urged the regulator to "go a step further".

He said: "Minimum requirements should be introduced about the way information, such as the previous year's price, is presented - it should be in a standardised format and displayed prominently on your renewal notice."

The consultation runs until 4 March 2016.