UK pensions inferior to most other OECD countries

The UK has the third-lowest pensions in the developed world, according to the Organisation for Economic Cooperation and Development (OECD). 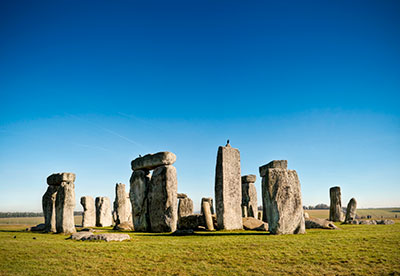 Its report, Pensions at a Glance 2015, found that average earners without a private pension had one of the lowest average 'replacement rates' retirement incomes in the developed world, ahead of only Mexico and Chile.

Replacement rate is defined as the percentage of a worker's income that is paid out as a pension income upon retirement. The UK had a replacement rate of 38.3%, meaning pensioners earn 38.3% of what they did when working, while the OECD average was 62.6%.

The report also said the amount of the basic state pension accounted for 16% of average earnings while the average in the OECD stood at 20.5%.

The basic state pension will rise by £3.35 to £119.30 a week as a result of triple lock, as announced by chancellor George Osborne during his Autumn budget statement. The new state pension, set at £155.65, should increase the basic pension for the majority of future retirees. This would amount to 22% of average earnings.

With the new state pension coming into force in April 2016, the UK is joining Ireland and New Zealand as the only countries without a mandatory second-tier pension. But the OECD said this meant future benefits would be lower than today's level for those who would have continued to contribute to the state second pension. However these will be higher for those that either opted out of, or made small contributions to, the state second pension as the new state pension is at a higher level.

Tom McPhail, head of retirement policy at Hargreaves Lansdown, described the analysis as an "embarrassing reading" for the politicians who have been responsible for the UK's pensions over the past 25 years.

"The state pension was in steady decline for years and even now, is improving for lower earners but average payouts will not be rising," he said.

"It is in the private sector though where the real damage has been done; the collapse in final salary pensions has not yet been replaced with well-funded alternatives."

McPhail added auto-enrolment and pension freedoms might help to re-engage investors with retirement saving, but the challenge was to ensure that the amount invested into pensions is increased "as quickly as possible".

This article appeared in our December 2015 issue of The Actuary.
Click here to view this issue
Filed in
12
Topics
Pensions