Despite sluggish growth during 2010-2014, the outlook for the UK life insurance sector is positive, according to a data provider. 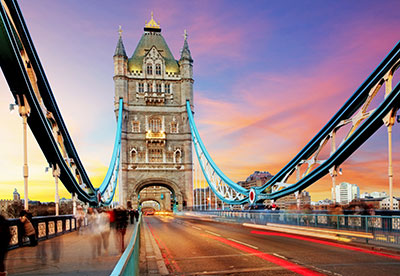 But the sector remained the "largest segment in the industry", accounting for 72.8% of the insurance industry's gross written premium in 2014,  it added.

The firm predicted that in the next five years gross written premiums of the sector would grow to £163.7bn in 2019 due to the country's "favourable demographics", increased demand for bulk annuities and developments in income tax relief.

Timetric also reported on the UK government's announcement on tax benefits for married couples and civil partners falling into the base rate tax bracket. According to the new rule, eligible couples could make a tax free transfer of up to £1,060 to their partners.

As for bulk annuities, it explained that due to low interest rate environment and the Solvency II regulation, pension scheme providers were buying bulk annuities to compensate for their liabilities.

In June, Prudential signed an agreement with the Northern Bank Pension Scheme to provide bulk annuity worth £680m.

However, Timetric warned the recently implemented Pension Schemes Act 2015 posed a negative impact on the purchase of annuities.

Jay Patel, insurance analyst at Timetric, warned that the changes, including giving workers more control over their pension funds after retirement, would undermine investments in pensions and annuity products.

Patel said: "These reforms will reduce the margins for insurers, affecting investments in infrastructure and corporate bonds. In order to overcome this, insurers are encouraged to develop new products for retirees who do not require annuities."