The number of people claiming the state pension has nudged 13 million, the Department for Work & Pensions has said. 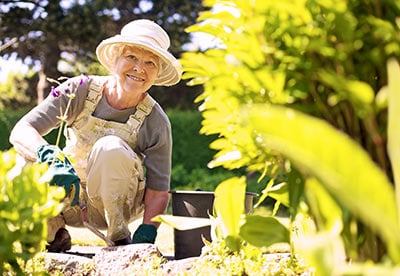 Its quarterly benefits summary found the state pension was being claimed by 12.96m people, 58% of whom are women, an increase of 6,000 people over the position a year earlier. The average amount paid out was £130.30 per week.
Latest figures showed that in 2014-15, state pension payments totalled £86.5bn.

There were 2.1m pension credit claimants in the quarter, down by 174,000 on the position a year before, although this rose to 2.51m once partners were included.

Hargreaves Lansdown head of retirement policy Tom McPhail said: "The state pension is the bedrock for millions of people's financial security in retirement.

"The reforms being introduced next year will simplify the system, however the transition will not be straightforward and the government does not yet appear to have got to grips with how to communicate these changes effectively."

He called for the provision of an online calculator that would show people their entitlement and how this would be affected by forthcoming changes, which include the abolition of savings credit from next April and the expected announcement of a £155 per week new state pension in the autumn statement.