Workplace pensions 'the safest way to save' for retirement

Paying into an employer pension scheme is considered the safest way to invest for retirement, according to preliminary results of a survey published today. 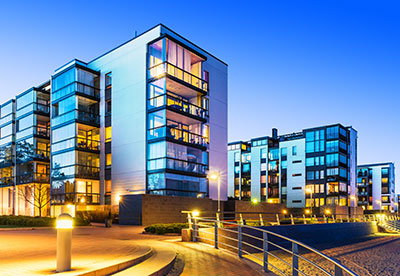 The Office for National Statistics (ONS), who carried out the survey, said between July 2014 to June 2015, 41% of people considered this option as the safest method for retirement.

The survey, which polled around 10,000 members of households in Great Britain, also reported investing in property was considered the second safest method, as cited by 28% of respondents.

Stocks and shares were considered the least safe method of saving for retirement, with less than 5% of respondents citing this option.

However, when asked which method of saving for retirement would be likely to make the most of their money, 44% said investing in property while 25% chose workplace pensions.

Almost half (49%) of participants 'strongly agreed' or 'tended to agree' they had enough understanding of pensions. But when it came to reforms such as auto-enrolment, nearly four in 10 'knew a little' and 25% 'had heard of' policy changes but 'knew nothing' about the programme.

Of those currently not contributing to a pension, 50% said 'low income, not working, still in education' as the main reason for not paying into a scheme.

Trade Union Congress (TUC) general secretary Frances O'Grady said: "The living standards crisis for low-income workers has not abated and for millions will continue well after they have retired. If no action is taken income inequalities in working life will be replicated in retirement.

"Today's figures show the importance of bringing low-paid workers into workplace pensions so they too can benefit from employer contributions. We cannot afford to have a whole swathe of society not saving for their future."

The survey is part of a two-year research which will include data covering the period July 2014 to June 2016. Finalised results are due around December 2017.

This article appeared in our November 2015 issue of The Actuary.
Click here to view this issue
Filed in:
11
Topics:
Investment