The Met Office has launched a new set of maps to help analyse and price the risk incoming windstorms may have at a local level. 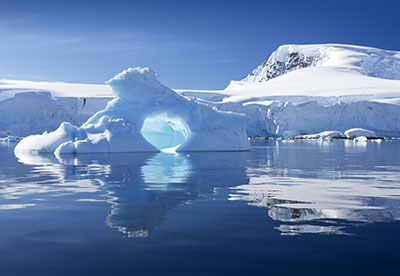 The European Windstorm Hazard Maps are designed to show the location of severity of damaging winds for a variety of return periods at 4.4 km resolution.

The Met Office said the maps - which  provide data for 35 countries in Europe - would enable risk analysts, underwriters and actuaries to quantify risk at a local level before applying exposure factors to make pricing decisions.

It also declared windstorm was "one of the greatest causes" of insured property loss in Europe and exposure could be reduced by understanding the risk at local a level.

Paul Maisey, science team leader for insurance at the Met Office, said: "We know the considerable damage caused by windstorm over recent decades.

"Windstorms are less localised than flood; but they can have a great impact across broad European regions and so have the potential to cause the greatest insurance loss of any peril in a winter season."

Based on data from January to September from the Met Office and the Climate Research Unit at University of East Anglia, 2015 global mean temperature will be 1.02 °C above the levels recorded between 1850 and 1900.

Stephen Belcher, director of the Met Office Hadley Centre, said the increase in temperature was caused by a combination of El Niño and carbon emissions.

He said: "We have seen a strong El Niño develop in the Tropical Pacific this year and that will have had some impact on this year's global temperature.

"We've had similar natural events in the past, yet this is the first time we're set to reach the 1 °C marker and it's clear that it is human influence driving our modern climate into uncharted territory."

Amber Rudd, secretary of state for the Department of Energy and Climate Change, said: "We need to take urgent action to tackle global warming and move to a low carbon future, that's why I want an agreement on a global deal to tackle climate change in Paris this December.

"Pledges to reduce emissions made by countries so far represent a significant commitment but that's just the beginning. We need to ensure that as the costs of clean energy fall, countries can be more ambitious with their climate targets."