Automatic enrolment so far has gone "fantastically well" and up until now has been "like a walk up a hill" said the founding chair of the Chartered Institute of Payroll Professionals' Friends of Automatic Enrolment. 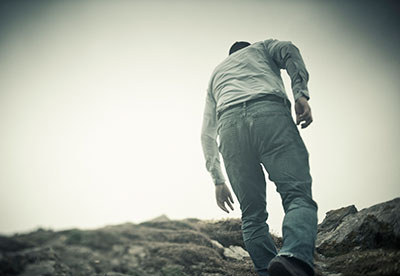 Speaking at a seminar in London organised by Westminster Employment Forum, Agathangelou said in a short term, there could be widespread non-compliance from employers.

He explained any non-compliance could be the result of potential three big mistakes from employers.

First, employers could be leaving too late to enroll staff into the scheme.

"There is no need for any capacity to crunch in the marketplace," Agathangelou stated. "The market does have capacity so long as employers behave, do what we want them to do and get on with what needs to be done when they ought to do it."

Second, employers could be assuming there would be help when they needed it, however, Agathangelou said at present 1.8 million employers were still going through the process of auto-enrolment.

Finally, there could be a risk of employers not paying attention to the choice of a pension scheme. Agathangelou warned that failing to select a suitable scheme with some form of evidence that they had done so correctly, employers could be open to potential litigation in the future.

In a medium term, Agathangelou said there "might be" a huge increase of opt-outs as a result of increasing level of contribution rate. He suspected the market could be sensitive to changes in contributions rate, which could lead "to significant levels of opt-out".

In a long term, there could be pensions mis-selling, as a result of failure of choosing a suitable scheme.

"Do we want a high risk strategy and hope it all works ok?," he concluded. "In a nutshell there's a lot more we can do. The marketplace has potential to be far more effective in working together to get the message to the market."

This article appeared in our November 2015 issue of The Actuary.
Click here to view this issue
Filed in
11
Topics
Risk & ERM