Prospective returns for US homeowners insurers are set to continue to improve, Aon Benfield has said. 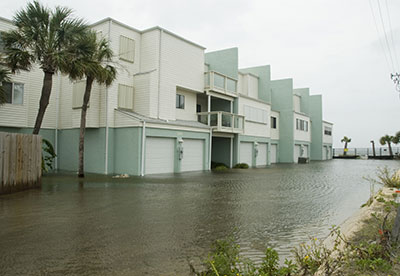 The firm said the general improvement of returns for 2015 was partly driven by improved prospective levels in premium rates. They also confirmed there had been a decline in the estimated catastrophe ratio, resulting from updates to vendor catastrophe models used in the study.

Another factor was the decrease in the cost reinsurance, which was used by insurers to reduce volatility in the homeowners business.

Based on a report entitled Homeowners ROE Outlook, the firm said after-tax return-on-equity (ROE) for the sector nationwide was estimated at 8.6% on average, up from 7.9% in 2014.

The report, which forecasts returns for the market, said the average premium increased by 4% across the country during 18 months to August 2015.

Greg Heerde, head of Aon Benfield Analytics Americas, said: "The footprint of profitable growth opportunities continues to expand for the homeowners line of business, with positive rate momentum being maintained."

Excluding Florida, the industry's prospective ROE was estimated at 12.6% with expected return in 36 states projected to exceed 10%.

Parr Schoolman, vice president at Aon Benfield, explained the average premium for a homeowner in Florida was "very high" but the premium relative to expected losses and exposures was "much lower than the nationwide average".

Schoolman added due to hurricanes in Florida, the expected cost per policy in the region was one of the highest in the country.

"Due to Florida's significant exposure to hurricanes, the relative amount of surplus required to back Florida premiums for a nationwide insurer is higher than it is for the average state," he said.

The firm said this limited the improvement in the prospective return outlook for the state, despite reduced reinsurance costs.