Volume of small employers will create 'significant pressures' on operations

Automatic enrolment has been successful, but challenges remain with the volume of smaller employers who have yet to enrol staff into the scheme, the National Audit Office (NAO) has said. 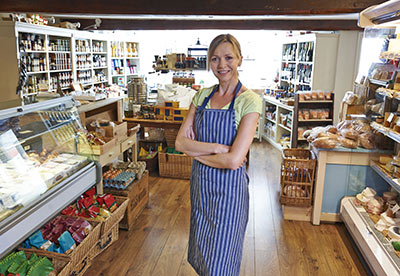 In the report Automatic enrolment for workplace pensions, NAO said the increase in the number of employers would place significant pressure on both The Pensions Regulator (TPR) and the National Employment Savings Trust (NEST) in aspects such as ensuring compliance and processing transfers.

NAO also said smaller employers were expected to have different administrative requirements and responses to automatic enrolment. There would therefore be greater operational challenges as a result of the increasing number of smaller employers.

Based on figures provided by TPR, there are currently 1.8 million of employers expected to comply with automatic enrolment duties by 2018, as opposed to the 1.3 million originally estimated.

Frank Field, chair of the Commons Work and Pensions Committee, said: "Small and micro employers face very different challenges to the larger employers that have already enrolled. We will consider whether enough has been done to support smaller employers with their obligations, anticipate potential challenges for these employers and make recommendations for improvement of the process."

Morten Nilsson, CEO of NOW: Pensions said: "These smaller employers are fundamentally different to those that have gone before them. Most do not have any in-house pensions expertise and they are less likely to have the help of an expert adviser.

"Leaving auto-enrolment late puts increased pressure on both the employer and the provider so TPR and DWP [Department for Work and Pensions] need to continue to do all they can to push importance of planning ahead."

The report also found opt-out rates had been between 8% and 14%, "much lower than expected" than the original estimate of 28%.

NAO also said between October 2012 and August 2015, 58,000 employers complied with auto-enrolment duties, with 5.4 million people going into the scheme.

This article appeared in our November 2015 issue of The Actuary.
Click here to view this issue
Filed in:
11
Topics:
Pensions