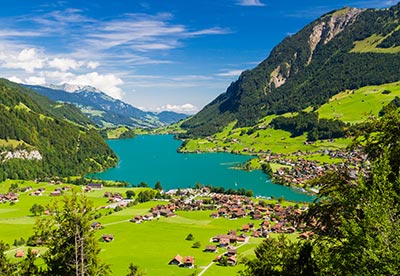 This step has arisen because the PRA excluded Swiss general insurers from the application section of the SIMR rules, pending completion of the EU's negotiation on an update to the Swiss treaty agreement.

This however, has not yet been completed and so the consultation proposes interim rules to provide a suitable regime for these firms.

The consultation paper proposes bringing Swiss general insurers within most of the scope of the SIMR and governance rules for large non-directive firms.

Relevant SIMR rules would be applied to branches of third-country insurers, and would enable individuals who are currently approved for a controlled function at Swiss general insurers to be 'grandfathered' across to an equivalent role.

Comments must be submitted by 11 January 2016 and the changes are intended to take effect on 7 March 2016.