Cost of financial advice needs to be 'radically reduced'

Citizens Advice is urging a UK government review to explore how to radically reduce the costs of advice for people who don't have a big budget for help. 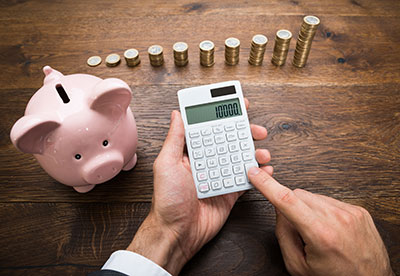 The charity said the average cost of advice for taking a flexible income from a pension pot of £61,000 would be £1,490, and the figure was "significantly more than most people are willing to pay".

The charity's call, based on a number of surveys, is being fed into an inquiry by the Financial Conduct Authority and the UK Treasury called the Financial Advice Market Review (FAMR).

Gillian Guy, chief executive at Citizens Advice, said the market needed to adapt to those without a "big budget" for financial advice.

She said: "High quality, in-depth advice from IFAs [independent financial advisors] has an important place at the top end of the market, and likewise free guidance plays a vital role in informing consumers.

"But there is a real gap in-between. Reviewing the regulatory burden on financial advisers, while ensuring consumers remain protected, could enable more people to access the advice they want at different prices levels."

A separate survey by ComRes found more than half of consumers with defined contribution pensions wanted expert help with how to withdraw savings.

Based on responses from 1,386 people aged 50 and over with a defined contribution pension, the survey revealed free guidance from Pension Wise and paid-for IFA advice were the two places people would be most likely to turn to for help.

Citizens Advice said there was a clear relationship between these two types of support because 44% of people who planned to pay for advice also wanted a session with Pension Wise.

The FAMR will close on 22 December and it aims to produce proposals ahead of the budget in 2016.